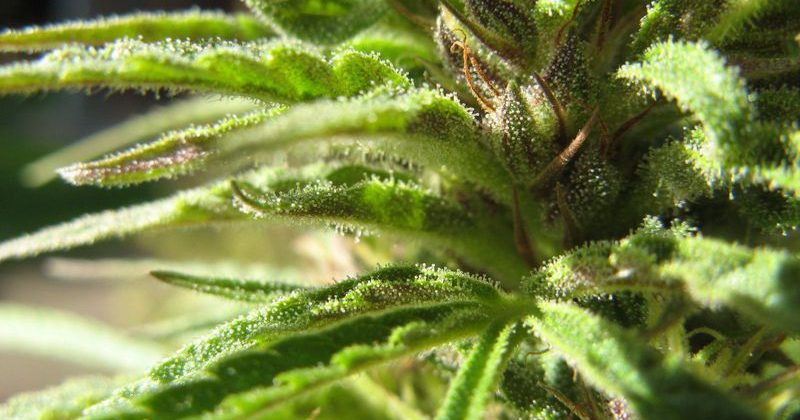 Comments Off on History of Marijuana in China

With the marijuana legalization bill is a trending topic in the United States of America for a while now, the whole world is looking forward to what the verdict might be. But a lot of people who are supporting the bill might not be aware of the origin of it. In the context of lifting the ban on weed seeds in the USA, let’s look back a few thousands of years in the land of Orient to understand the Mary Jane journey from the labs of ancient China to the streets of America.

What are the earliest evidence of Marijuana in China?

Back when there weren’t so many binding laws about it, marijuana used to be cultivated in the vast fields of China as a fibre because of its strength as well as for its medicinal usage. In fact, the scientific name of the plant, Cannabis Sativa, is a reference to it being a cultivated crop. ‘Sativa’ means ‘sown’ in Latin.

Much later, it was used as food too. The earliest signs have been found in broken remains of ancient Chinese pottery. The clay wares had rope imprints holding evidence of weed seeds cultivation from about 10,000 BCE. The burial chambers of the rulers and families of the Chou Dynasty, who were prominent in China from 1122 BCE to 249 BCE, also have hemp clothes in fragments.

Where can we find mention of Marijuana in China?

Certain old texts, artefacts and other archaeological evidence hold the proof that marijuana used to be an important part of China at one time. Among them, an important one is a book called Shu King, which mentions the soils of Shantung to be covered in the cultivation of hemp and silk. This book dates back to 2350 BCE. There are other poetries, which casually mention the plant here and there, for example, how young maidens weave hemp into clothing, which goes on to prove how common it was as a commodity.

Emperor Shen-Nung, also known as Father of Chinese Medicine, wrote a medical encyclopedia called Pen Ts’ao in 2700 BCE, where he compiled hundreds of drugs and one of them was marijuana or ‘ma as they call it in the native tongue.

How did the Chinese use Marijuana?

Though treated as a narcotic and banned substance since 1985, marijuana was once one of the most important raw materials in the production of a number of important commodities.

Marijuana was used to treat a number of critical diseases like rheumatism, beriberi, constipation, nausea and much later used as an anaesthetic by surgeon Hua T’o.